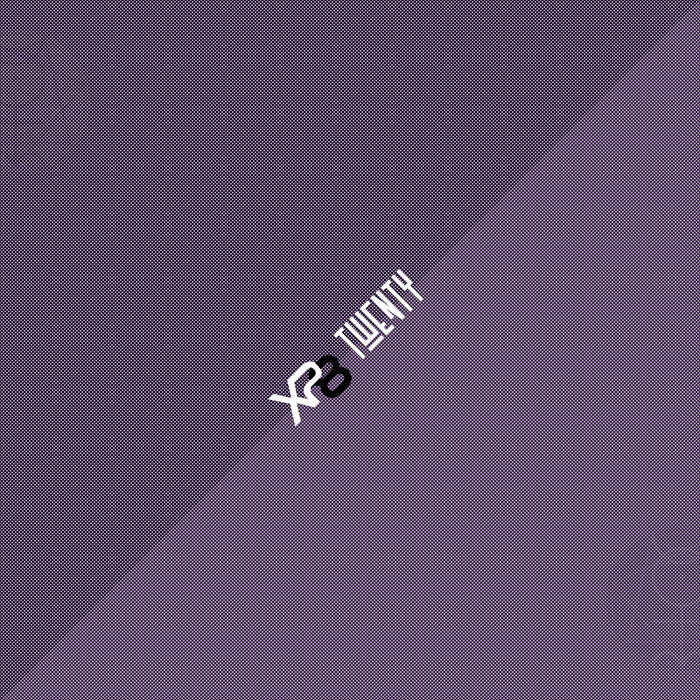 KeWin total banger of an album! authentic release with a lot of heart, soul and passion put into it. perfectly conveys the vibes of underground techno / electro goth parties! the scene is not dead! Favorite track: Back To Light.

djhive A great (and likely short) return to form for XP8. 2 Killer new tracks that should fill the dancefloors (once they re-open).
Favorite track: Back To Light.

Britpunk80 I was at XP8's last gig, the SOS show at Electrowerkz and, the subsequent curtain call EP trio aside, had assumed that was it.

Blimey, it was worth being wrong. A staggering, thumping pair of industrial club anthems that reminded me what we've all been missing, especially given the stay-at-home shitfest of the past 1.5 years.

It may be too much to wish for, but I'll be thrilled if this is no one-off callback to more fun age. I long to dance to this at a dark, smoke-filled venue. Favorite track: Back To Light.

skinnypuppydude Delighted that reports of XP8's death proved unfounded - 2 amazing tracks & great remixes which remind us how much we missed them. This taste leaves me wanting more... Favorite track: Back To Light.

chicifer This EP takes me back to a time I never knew and a scene I never got to experience. But for a few tracks, I can close my eyes and dream. I'm not normally an electronic music fan, but XP8 really hooks me, especially Back to Light. There's some synthwave vibes that I enjoy a lot in that track. Both tracks feels like a love letter to the scene and the genre, and I'm grateful that XP8 came back to share that with the world. Favorite track: Back To Light.

I know, it’s surprising for us too.

After finishing the Alchemy Series back in 2014, Marko and I really thought that was the final end for XP8. Hell, the last song of the third and final EP was titled “XP8 Is Dead”. We don’t do subtle, never have.

It’s been 7 years since, and apart from a couple of rogue remixes here and there - some of which never officially released either - we left XP8 sleeping the sleep of ages.

The scene did die.

At least “our” scene did. As the world became a darker place thanks to the unending economic recession and the rise of fascism worldwide, there has been less and less space for goth club nights and reckless debauchery. Millennials were supplanted by Gen Zers, and the latter have even less care for scenes that happen out there, in the real world. Everything is online, and since we still don’t have fully functioning haptic virtual reality, there is no way to replicate the thrill of yet another night in seedy clubs, high on life and looking to score.
That is, all of what XP8 ever was.

We both grew up, at long last.
Marko is now married and has a beautiful daughter.
I, too, settled down. At least for a while.

And then, of course, the annus horribilis happened. 2020. Pandemic. Lockdowns. Zoom call after Zoom call. Amongst all that trauma, this collective long and painful dark night of the soul from which I feel we learned absolutely nothing at all, we both thought it was a pity to not celebrate the 20th anniversary of XP8’s inception. At least a little bit.

And here we are: TWENTY is that little celebration.
Two songs only: “Back To Light” written by me, the first XP8 song ever that I wrote, composed, and arranged. I then worked with JD Tucker of Grendel fame to add a little oomph to it, which brought back the synergy of the time I played in his band. I even wrote the lyrics and threatened to sing it… thankfully Marko came to the rescue in the end. It’s a song about regaining hope, and it is indeed inspired by one person. In a classic twist of XP8 luck, a person that has since decided to go on a separate path from mine. Life happens, and it hurts. The Light never leaves.

“Lockdown Logic” is Marko’s techno romp. It’s the kind of song that will force you to dance no matter where you are. The kind of song that I really wished we released back in the day. It would have been a massive dancefloor hit. Who knows, maybe it will.

And so, here we are: we aren’t really back. But we wanted to share our music with you all.
One last time.

I know, it’s surprising for us too.

After finishing the Alchemy Series back in 2014, I felt more than anything that XP8 had said all that we could say. I didn’t feel there was anything else XP8 could do that was meaningful enough for me, for our audience out there, and the world at large, to justify the hard work that keeping a project like ours required.
That did not mean stopping making music though… I mean, I don’t think I can even contemplate the idea of living without making music, but I rediscovered the joy of jamming for the sake of it: creation that serves its purpose of keeping me sane, but that is meant to dissolve the moment I powered down my kit.

In the meantime, the scene did die.

At least “our” scene did. And not just because of COVID-19. I wish I could say I miss it, the gigs, club nights, the festivals, but I have to be honest with you: I don’t think I do. I might miss the amazing, the cool, the downright weird, and even some of the horrible people we met along the way, but Marco and I are no longer the kind of people you want to jump around as XP8. Today, if we were even allowed to go to a club night, I’d feel too much like a tourist. I don’t want us to be “those guys”.

And then, of course, the annus horribilis happened, and funnily enough meant that Marco and I managed to stay in touch more that we did when we lived in the same city. “Distance makes the heart grow fonder” and all that crap.
And that got us talking.
And that got us thinking.
And that made us make realise we were approaching the 20th anniversary of XP8’s inception and it probably did deserve a little celebration.

And here we are: TWENTY is that little celebration.
Two songs only: “Back To Light”, written Marco, is this the kind of “open heart surgery synthpop” song that I wish I could still write and not feel like a cheat. But don’t get me wrong, I was delighted to sing it, and I think it’s better than a lot of songs we released in the past.

“Lockdown Logic” is my attempt of exorcising some demons through the power of 50Hz sub-kick and syncopated grooves, but just not my personal demons this time. The pressure-cooker environment of repeated lockdowns meant that a lot of us could no longer escape the anxiety and fear we always keep at arm’s length. The abyss was free to stare back. If it makes you dance and relax your shoulders, forget about your anti-bac hand gel, your mask, fucking anti vaxers, and 5G c**tspiracy theorists, then it’s doing its job.

And so, here we are: we aren’t really back. But we wanted to share our music with you all.
One last time.

we are the blood-shot eyed clique.

Bandcamp Daily  your guide to the world of Bandcamp